Bonds, A Briefing on Bonds 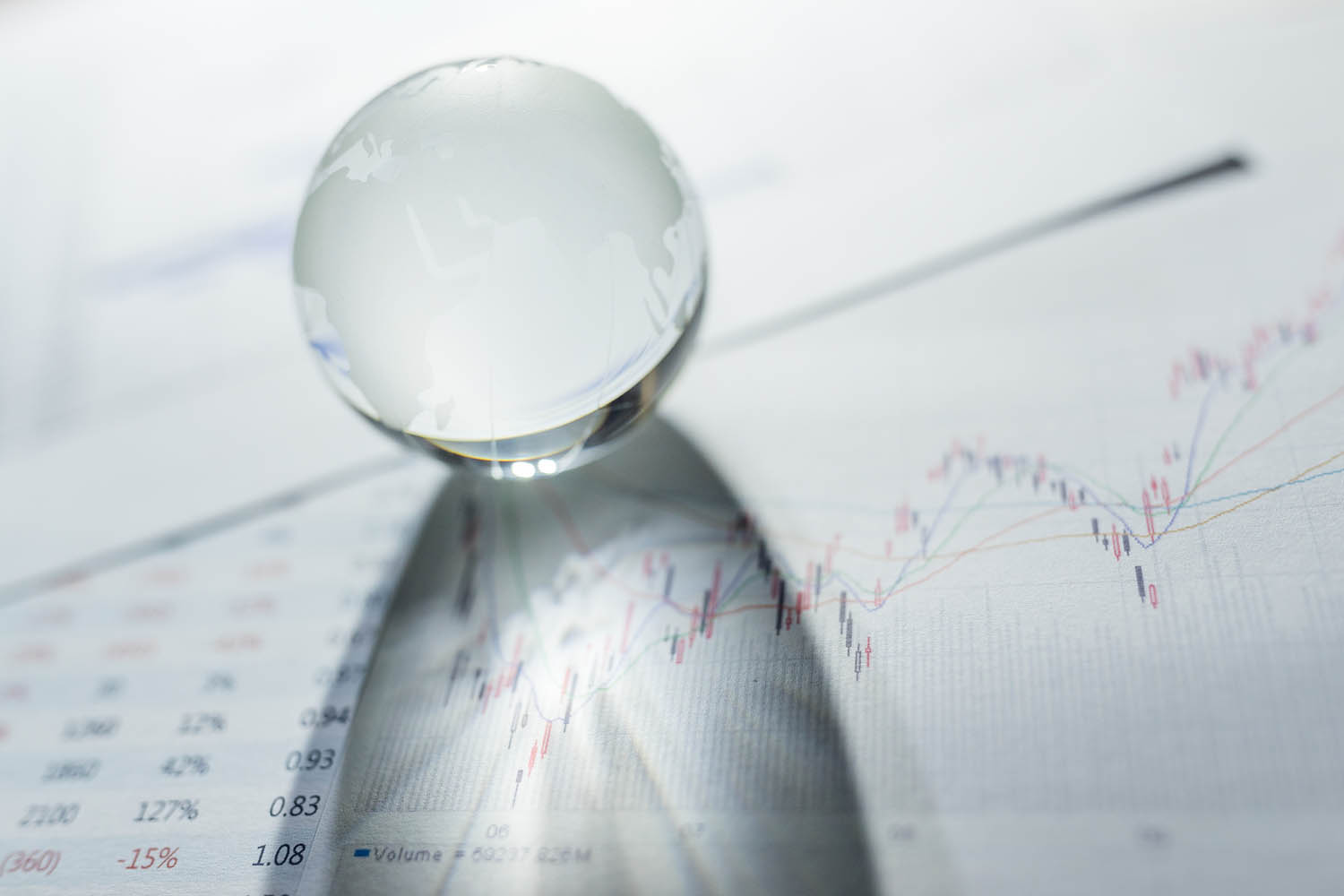 Given the multi-trillion dollars of government stimulus that’s has already come into the economy — and more on the way — many expect interest rates to rise.

In fact, the yield on the 10-year U.S. Treasury Note has jumped from 0.94% at the close of last year to 1.40% range, an increase of nearly 40%. What impact is this likely to have on your bond portfolio?

Generally speaking, bonds are marketable securities that can be purchased and sold after their issue date and before their maturity date. With this in mind, the first fact any investor in these fixed income securities should realize is the price or value of a bond will respond inversely to interest rates. As interest rates rise (as they have so far this year), the value of bonds decline.

Conversely, should there be a reversal, and rates fall, the value of bonds will rise.

However, the principal value of the bond, should you wish to sell it prior to its maturity, has declined. After all, who would give you $100,000 for a bond yielding 0.94% when they could now go out and buy their own bond that pays 1.30%? The answer: Nobody! So you are stuck getting $940 per year for the remainder of the life of the note rather than the $1300 that you would receive if you had waited until interest rates rose a bit.

If you’re a bond investor, what should you do? Be patient. Let’s see how the economy responds to all this stimulus. Let’s see how President Biden and the new administration deals with Congress, with the economy, tax reform, the burgeoning deficit, trade, foreign policy and geopolitical events.

Keep in mind two of our principal tenets of investing: 1) asset allocation works best over the long haul and 2) invest in bonds for income and stocks for growth. Try to stick with the intermediate part of the yield curve and bonds that mature between four and eight years. By doing so, you’ll receive more than half the interest of a 30-year bond with much less risk to principal should you wish to sell your bonds prior to maturity.

Please note that all data is for general information purposes only and not meant as specific recommendations. The opinions of the authors are not a recommendation to buy or sell the stock, bond market or any security contained therein. Securities contain risks and fluctuations in principal will occur. Please research any investment thoroughly prior to committing money or consult with your financial advisor. Please note that Fagan Associates, Inc or related persons buy or sell for itself securities that it also recommends to clients. Consult with your financial advisor prior to making any changes to your portfolio. To contact Fagan Associates, Please call (518) 279-1044.