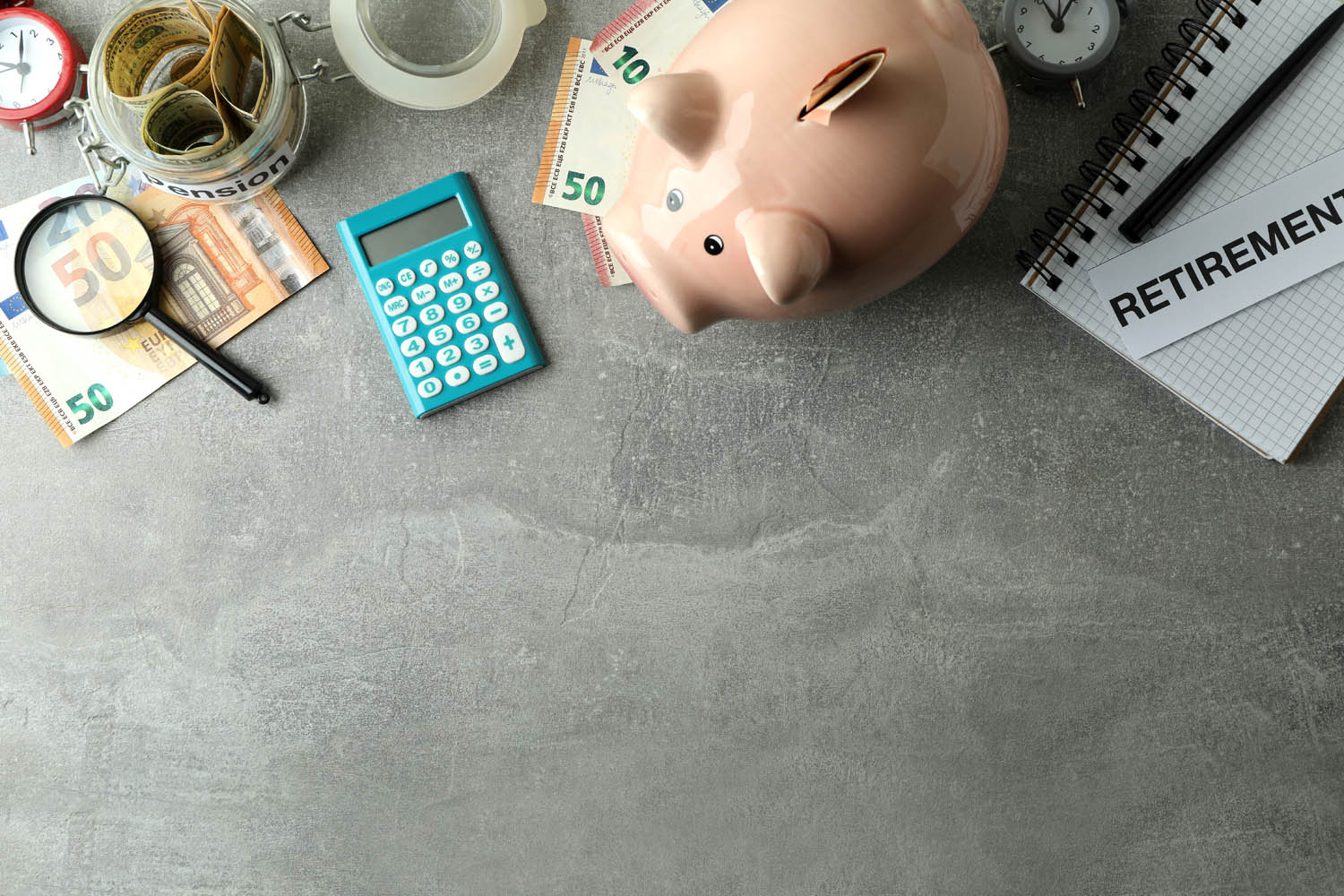 Other than the annual words of wisdom from “the Oracle of Omaha”, Berkshire Hathaway CEO Warren Buffett, no other annual letter to shareholders is more eagerly awaited by those of us in the financial services industry than that of JP Morgan CEO Jamie Dimon. His latest 66 page letter contains the customary optimistic overtones, along with notes of caution regarding the repercussions of continued economic inequality. And there’s a warning pertaining to China. Here’s the best of the best from the leader of the nation’s largest bank:

“I have little doubt that with excess savings, new stimulus savings, huge deficit spending, more QE, a new potential infrastructure bill, a successful vaccine and euphoria around the end of the pandemic, the U.S. economy will likely boom. This boom could easily run into 2023 because all the spending could extend well into 2023. The permanent effect of this boom will be fully known only when we see the quality, effectiveness and sustainability of the infrastructure and other government investments. I hope there is extraordinary discipline on how all of this money is spent. Spent wisely, it will create more economic opportunity for everyone.”

“We don’t know what the future holds, and it is possible that we will have a Goldilocks moment – fast and sustained growth, inflation that move up gently (but not too much) and interest rates that rise (but not too much). A booming economy makes managing U.S. debt much easier and makes it much easier for the Fed to reverse QE and begin raising rates – because doing so may cause a little market turmoil, but it will not stop a roaring economy.

And, of course, being who we are, while we are going to hope for the Goldilocks scenario – and we think there is a chance for that to happen – we will anticipate and be prepared for two other negative scenarios: 1) the new COVID-19 variants may be more virulent and resistant to the vaccine, which could obviously reverse a booming economy, damage the equity markets and reduce interest rates as there is a rush to safety, and 2) the increase in inflation may not be temporary and may not be slow, forcing the Fed to raise rates sooner and faster than people expect.”

“China’s leaders believe that America is in decline. They believe this not only because their country’s sheer size will make them the largest economy on the planet by 2030 but also because they believe their long-term thinking and competent, consistent leadership have outshone America’s in so many ways. The Chinese see an America that is losing ground in technology, infrastructure and education – a nation torn and crippled by politics, as well as racial and income inequality – and a country unable to coordinate government policies (fiscal, monetary, industrial, regulatory) in any coherent way to accomplish national goals. Unfortunately, recently, there is a lot of truth to this.

“Perhaps we were lulled into a false sense of security and complacency in the last two decades of the 20th century as we enjoyed relative peace in the world and a position of global dominance, validated by the fall of the Soviet Union. During those two decades, we experienced relatively uninterrupted and strong growth, resulting in broad improvement in income for almost all Americans. That stability was shattered by the September 11, 2001, terrorist attacks, which were followed by nearly 20 years of overseas combat for American soldiers. Economic growth over the last two decades (including the Great Recession of 2008) has been painfully slow, with increasing income inequality and virtually no growth in income at the lower rungs of the economic ladder. The COVID-19 pandemic, for which our nation was totally unprepared, capped by the horrific murder of George Floyd, shoved into the spotlight our country’s profound inequities and their devastating effects – inequities that had been there for a long time. Once more, our country suffered, and its least well-off individuals suffered the most. Unfortunately, the tragedies of this past year are only the tip of the iceberg – they merely expose enormous failures that have existed for decades and have been deeply damaging to America.”

And finally, “This self-interest is virtually everywhere. There are 17,000 registered lobbyist contracts for special interest groups in Washington, D.C., including business-related groups and banking and financial services. We all deserve our share of the blame for using the balkanized government, bureaucracy and lack of transparency to further our own interests – not necessarily the country’s. This includes business, unions, state and local governments, and individuals. All of us failed to properly heed President John F. Kennedy’s appeal: “Ask not what your country can do for you – ask what you can do for your country.”

Please note that all data is for general information purposes only and not meant as specific recommendations. The opinions of the authors are not a recommendation to buy or sell the stock, bond market or any security contained therein. Securities contain risks and fluctuations in principal will occur. Please research any investment thoroughly prior to committing money or consult with your financial advisor. Please note that Fagan Associates, Inc. or related persons buy or sell for itself securities that it also recommends to clients. Consult with your financial advisor prior to making any changes to your portfolio. To contact Fagan Associates, Please call 518-279-1044.