· After battling to notch fractional gains through Thursday during the holiday shortened week, stocks gave back those and then some on Friday amid weak, summer-like trading. That said, after the prior week’s multi-percent move higher, we would consider this week a net plus. Time will tell if this is another failed rally since the correction began earlier this year or something more sustainable.

When the New York Giants or Jets won a football game last season nobody thought either team was on its way to the Super Bowl. After seven consecutive losing weeks for the S&P 500 as well as the NASDAQ Composite and eight for the Dow Jones Industrial Average (its longest in 99 years), the indexes were due for a bounce. Noticeably, move higher that perhaps culminated this past Thursday was the fifth five percent plus bounce in the S&P 500 since its record high close set January 3rd. We’ve been around a long time and realize that every bounce begins with skepticism. We will see if that skepticism is justified or perhaps the correction has mostly run its course.

It is our belief that at this time the decline in the stock market has indeed mostly priced in a modest recession. Certainly, stocks can overshoot to the downside. However, for investors with a time horizon of more than a minute or two, certain dislocations have priced some industries and specific securities very attractively. With this in mind, and given what we believe will be a choppy summer, dollar cost averaging would be a prudent course of action.

· The equity markets will most likely continue to be held hostage by movements in interest rates. As they rise, stocks should struggle as we saw this past week with the yield on the 10-year U.S. Treasury note jumping from 2.74% to 2.96%. Interest paid on sovereign bonds around the world also rose accordingly.

· The mid-cap Russell 2000 along with the Dow Jones Transport Average outperformed some of the broader indices. Just something to keep an eye on.

· In addition to rate hikes along with Quantitative Tightening (QT), jawboning is a component to the inflation fighting process being utilized by the Fed. As an example, take a look at the quotes below from Federal Reserve Vice-Chair Lael Brainard and Cleveland Federal Reserve President Loretta Mester.

· Fed Chair Jerome Powell should never have stated that “a 75 basis point increase is not something that the committee is actively considering.”? There was no need as the market interpreted this as a continuance of a too dovish Fed. There was nothing to gain.

· Can we blame at least some of the volatility on the fact that this is a Mid-Term Election Year? Quite possibly as according to

· The Vanguard Balanced Index Fund (VBAIX), somewhat of a proxy for balanced investors has fallen 12.36% year-to-date as, in addition to the pullback in stocks, bonds, which comprise nearly 40% of the portfolio, have been under pressure. For example, the Vanguard Total Bond Market Index Fund (VBMFX) has fallen 9.45%.

· For reasons noted above, we expect 0.50% consecutive hikes in the Federal Funds rate following the June 15 as well as July 27 meetings of the Open Market Committee of the Federal Reserve. In addition and despite claims by Chair Powell to the contrary, we believe a 0.75% increase at the conclusion of the June meeting is not off the table.

· The upcoming week presents some potentially market moving reports, to include on Tuesday, April Trade Balance and April Consumer Credit; on Wednesday, April Wholesale Inventories; on Thursday the Weekly Report of Initial Claims for Unemployment Insurance; and on Friday, May Retail Inflation as measured by the Consumer Price Index (CPI). 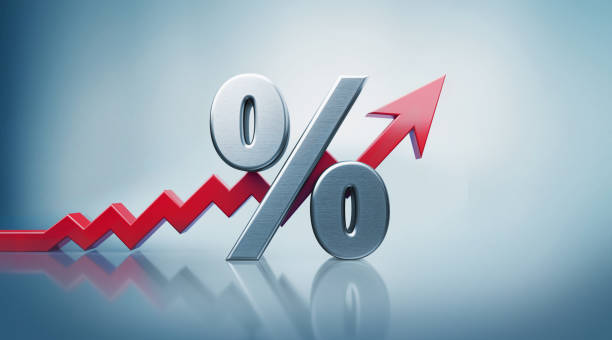 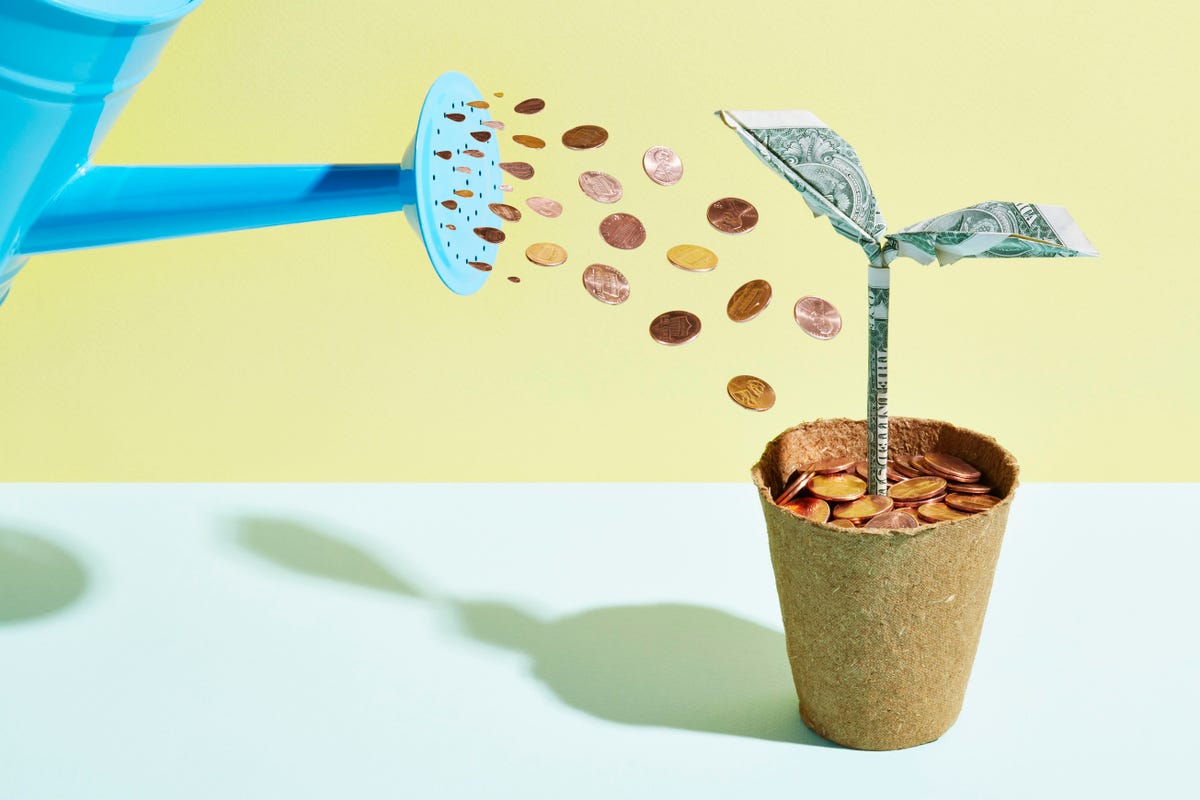