· As expected, the Open Market Committee of the Federal Reserve (FOMC), the body that determines monetary policy concluded its regularly scheduled two-day meeting this past Wednesday by immediately announcing that they had come to a unanimous decision in raising the Federal Funds Rate (the rate at which banks charge other banks for overnight loans on excess reserves) to a range of 0.75% to 1.00%. A sharply rally immediately ensued as the major indices closed up around three percent. That rally was short-lived as stocks reversed course Thursday, giving up all of Wednesday’s gains. The intraday volatility on Friday continued with all of the major averages closing down.

The above comes as no surprise as the obstacles that have sent stocks as well as bonds lower remain, some of which include a hawkish Fed, the War in Ukraine, the Mid-Term Elections, inflation and oil prices. However, we are working our way through this mess and as noted last week, “despite the recent drop in the financial markets, there are signs of hope, not the least of which is your reaction to that statement – most likely one of skepticism. This intermediate-term optimism rests in our belief that we are well on the way in deflating the asset excesses created by a far too accommodative monetary policy; easier year-over-year corporate earnings comparisons during the back half of 2022 (especially during Q4); a China coming to grips with its disastrous COVID policy; historically high bearish sentiment; a hawkish Fed that may ending up talking tougher than it acts; a leveling of market based interest rates; perhaps decelerating inflation ; and the approaching Mid-Term Elections. (See further explanation regarding some of these items below.) We highlight intermediate-term as we continue to believe that some of the issues above may prove a short-term headwind to market gains, but longer-term positive.

Given the above and the fact that more than half of the NASDAQ Composite has dropped more than 20%, more than forty percent has dropped more than 40% and over one-quarter has dropped more than 60%, it is time to begin selectively adding to those areas that we believe will rebound sharply once at least some of the uncertainty lifts. In our opinion, the potential for substantial gains over the next three to five years certainly outweighs the short-term risk. However, as noted within numerous earlier columns, unlike recent pullbacks, the recovery from this one will most likely be more of a process rather than an event.”

· Investor Sentiment remains near its lowest level in 30 years. However, according to the American Association of Individual Investors (AAII), “historically, the S&P 500 index has gone on to realize above-average and above-median returns during the six- and 12-month periods following unusually low readings for bullish sentiment.”

· There is no port in the storm as is evidenced by the fact that according to data provided by BrightScope and reported by Bloomberg, all but twelve of the largest 100 401(k) funds have posted double-digit losses. The largest of which is the Vanguard Institutional Index (VINIX) which has declined by 13.08% thus far this year. However, over the past three-years it has averaged 13.8% per annum.

· We know we are in the minority here, but Too Much Information (TMI) from the Fed as the many of investors do not have the background or knowledge in order to respond appropriately to what the Fed puts out or algorithmic trading kicks in. Either way, TMI can be and was this past week a toxic mix. For example, why did Fed Chair Jerome Powell state that “a 75 basis point increase is not something that the committee is actively considering.”? There was no need as the market interpreted this as a continuance of a too dovish Fed. There was nothing to gain. To add to the confusion, Richmond Fed President Thomas Barkin, a non-voting member of the FOMC stated that he would “never rule anything out. So I think anything would be on the table.” Like we said, TMI. Nothing to gain.

· At the current time, there is room as well as the necessity for both tactical as well as strategic investing in one’s portfolio, even for long-term investors. The former being quite active, driven by fundamental analysis with purchases or sales confirmed by technical analysis while the latter being much more passive. As predominantly strategic investors, we will hard to better inform our clients of the need for more tactical investing and work on better executing this discipling.

· In almost a mirror image of the last decade, current market leaders include Oil & Gas and Utilities while the current laggard is predominantly Technology. We believe that Oil & Gas will remain a leader with Technology ceasing to lag during the final third of 2022.

· The financial markets (especially the stock market) goes up on fundamentals and the outlook for business but down on technical along with uncertainty over future revenue/earnings growth as a result of deteriorating economic conditions. Right now, technical analysis which identifies trends or patterns in an underlying security, industry, etc… rules the day.

· The Vanguard Balanced Index Fund (VBAIX), somewhat of a proxy for balanced investors has fallen 12.87% year-to-date as, in addition to the pullback in stocks, bonds, which comprise nearly 40% of the portfolio, remain under pressure. For example, the Vanguard Total Bond Market ETF (BND) has fallen 9.59%.

· U.S. mortgage rates have move higher in conjunction with the above noted fed rate hike with the thirty-year mortgage rate closing Friday at 5.27% while the 15-year fixed and 5/1 Adjustable stood at 4.52% and 3.96%, respectively.

· For obvious reasons noted above, at this time, we expect 0.50% hike in the Federal Funds rate following the May3-4 meeting of the Open Market Committee of the Federal Reserve as well as at least this amount at the two subsequent meetings ending June 15 and July 27. We also expect this not to be a market moving event as most have already priced this in.

· This is a relatively light week in terms of the number of economic releases but not relative to importance as on Monday, investors will get a look at March Wholesale Inventories; on Wednesday, inflation at the retail level as measured by the Consumer Price Index (CPI) and onThursday, the Weekly Report of Initial Claims for Unemployment Insurance as well as inflation at the wholesale level as measured by the Producer Price Index (PPI). 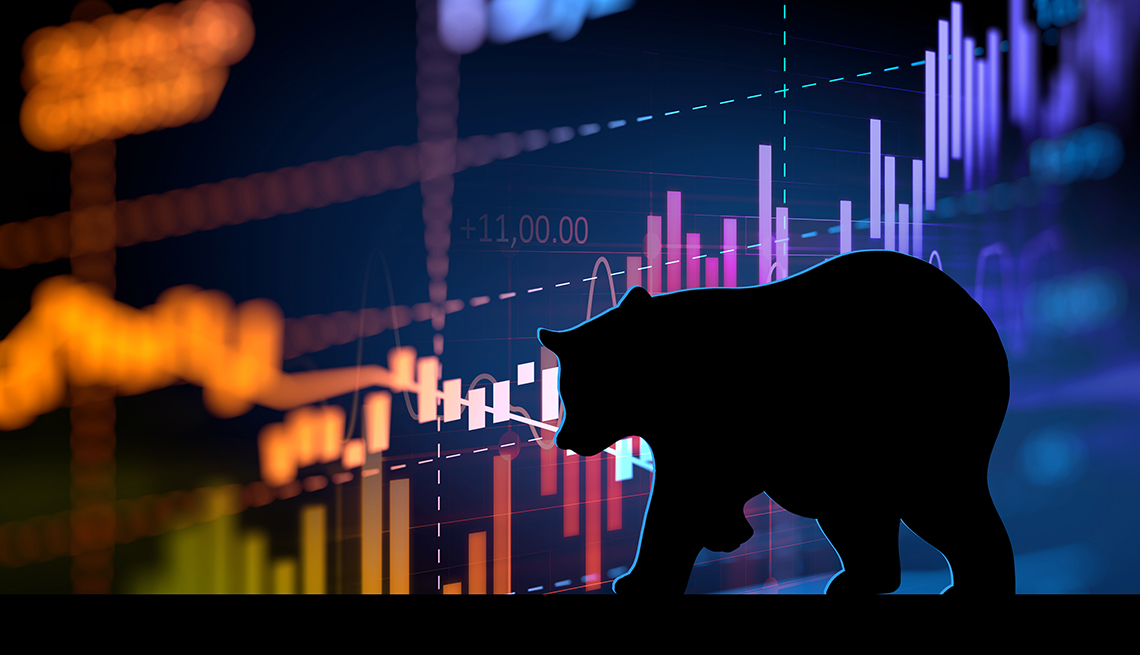 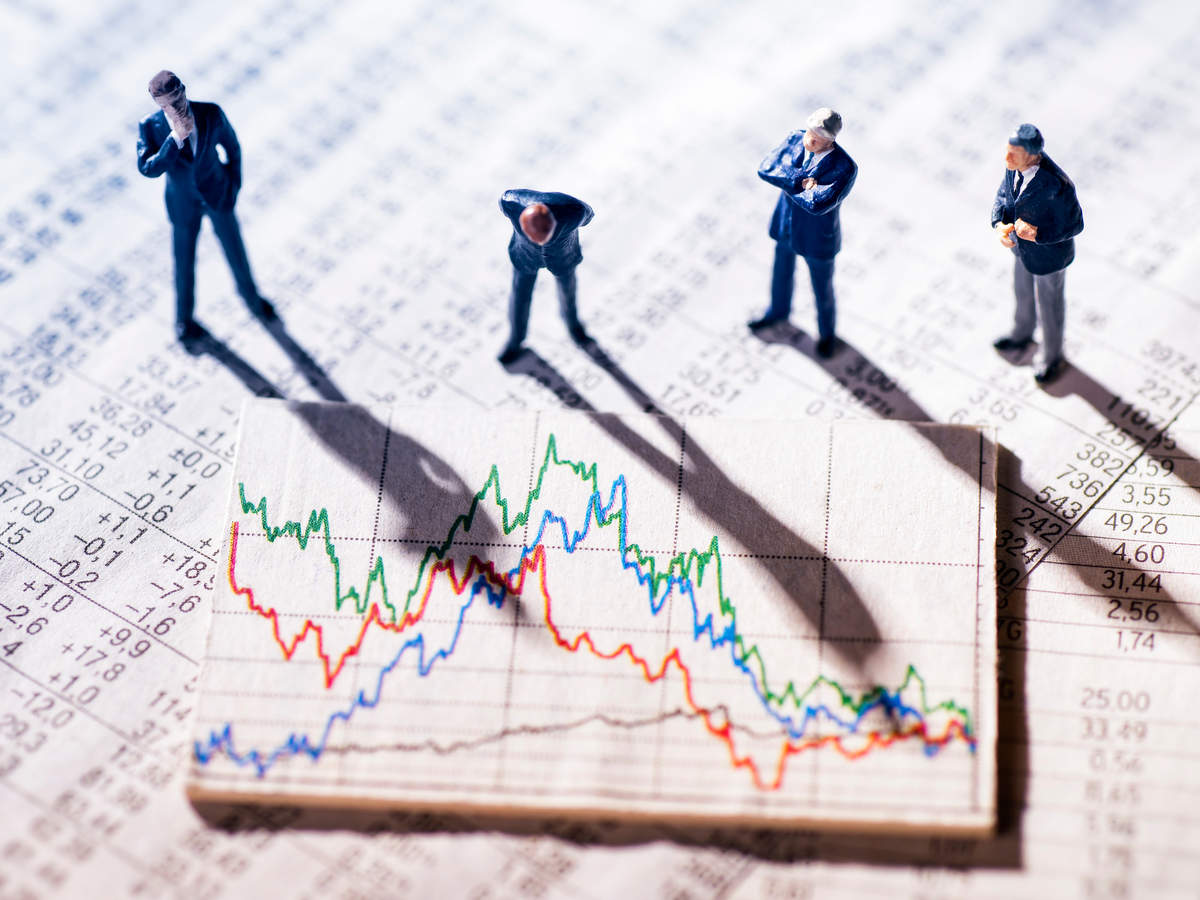