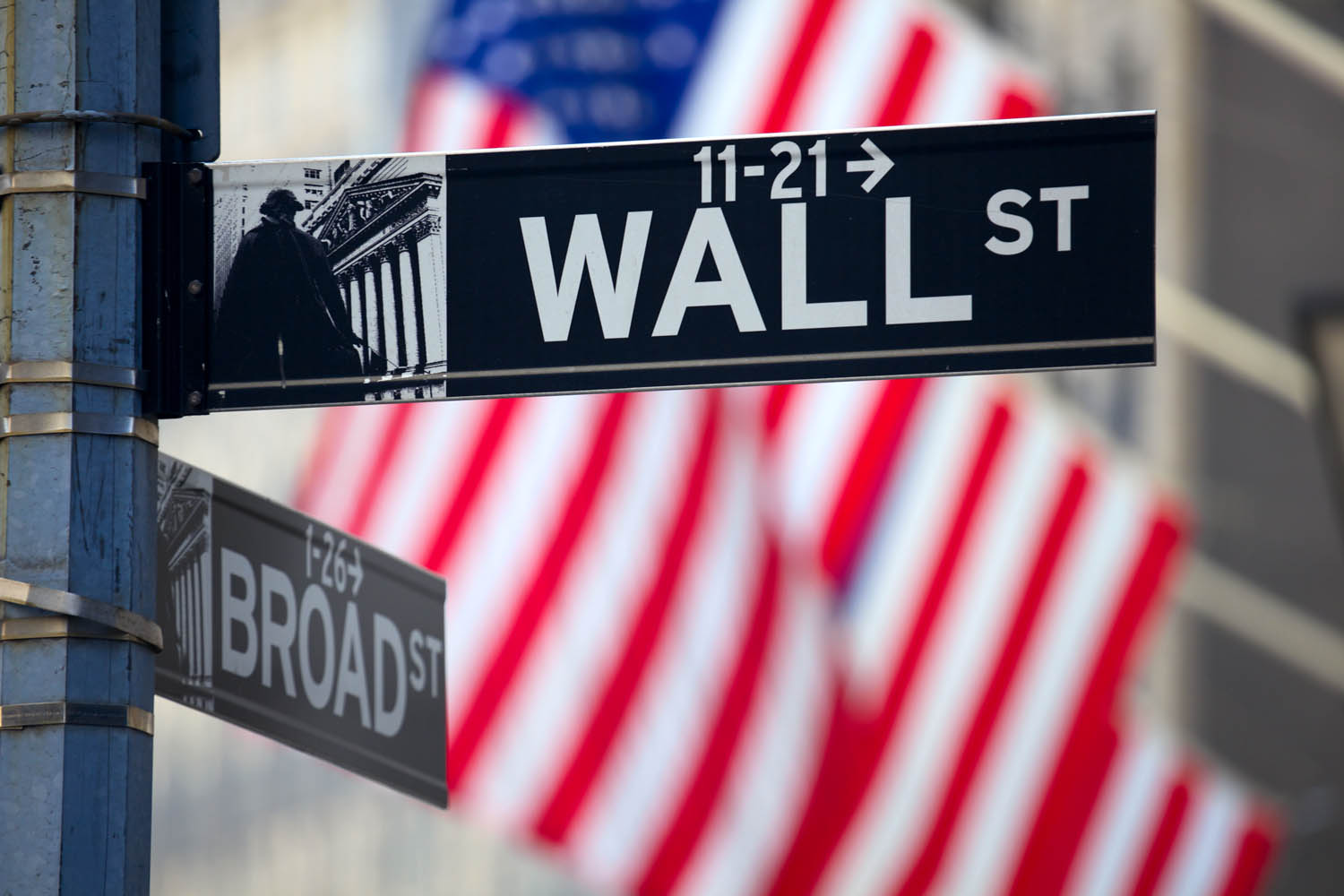 This means, regardless of who is running the county, you are better investing in the market than standing on the sidelines. Nobody knows what the next four years will bring. However, with interest rates at or near 0%, you do know what they will bring if you exit the market: declining real income (after inflation) and less purchasing power.

The following were some of our thoughts/observations leading up to the election:

(Sept 11, 2020) – “The following is not a political statement but rather an observation. We have been receiving several calls wondering if a Biden/Harris Presidency will be detrimental to the stock market. Joe Biden has been the presumptive nominee for about two months and recently added Kamala Harris to the ticket and it has not riled the equity markets. If elected and their appointments remain relatively middle of the road (no Elizabeth Warren or Bernie Sanders) we don’t believe it will jeopardize this bull market to any great extent.

“That said, this bears watching as September is historically a poor month for investors and perhaps investors may turn their attention to the upcoming election.”

(Sept 25, 2020) – “Recent polling indicates that the stock market would be most pleased with the status quo. That is, another four years of President Trump along with a split Congress. What could upset the apple cart at least temporarily? A Democratic sweep along with too far left leaning cabinet appointments (Elizabeth Warren, Bernie Sanders) or a refusal by President Trump to accept the election results and allow for a peaceful transition of power.

“Post-election, we expect a rally into the close of the year as it may turn out that investor concerns might be more over the balance of power in the House of Representatives and Senate.”

(Sept 25, 2020) – “’It’s the economy stupid,’ that now famous phrase used by Democratic strategist James Carville during the campaign of then presidential candidate Bill Clinton in 1992 is one that investors should keep in mind especially during times like these. Regardless of who becomes President, he must focus on the economy or a second term (keeping in mind the midterms along the way) becomes very unlikely. Given the demise of defined benefit plans and like it or not, Main Street is inextricably linked to Wall Street as the economy goes hand-in-hand with the stock market.

“So, as the stock market goes so goes the economy and vice-versa. Any President would be wise to be cognizant of this fact.”

(Oct 16, 2020) – “We have received MANY calls from clients, both from the right and left, concerned about the potential for an unfavorable outcome. History is littered with examples of those that have made binary decisions in regard to portfolio structure, the most recent being those that sold off their holdings near the bottom of the bear market (March 23) due to the unprecedented nature of the pandemic and its impact on the global economy only to witness a subsequent 55% rise in the S&P 500 from the sidelines.”

(Oct 30, 2020) – “This uncertainty is the bogeyman of investors. They dislike nothing more than a lack of clarity which is exactly the environment we find ourselves in. However, fear not as we believe that despite the fact that the recent volatility should continue for a while, it will eventually give way to clarity – clarity over the outcome of the election; clarity regarding a stimulus package; clarity as to a vaccine to immunize Americans against COVID; and clarity as to the pace of the opening of the economy.

“This clarity should bring along with it a renewed appetite for equities and higher prices. Assuming that post- election, both political parties set aside at least a very tiny bit of their differences, we believe that the major stock averages will once again be testing record highs within six months. We are hoping the meager amount of bipartisanship is not asking too much.”

What to do now? Be patient. Trust the process. It works over time – no matter who’s in charge in Washington.

Please note that all data is for general information purposes only and not meant as specific recommendations. The opinions of the authors are not a recommendation to buy or sell the stock, bond market or any security contained therein. Securities contain risks and fluctuations in principal will occur. Please research any investment thoroughly prior to committing money or consult with your financial advisor. Please note that Fagan Associates, Inc or related persons buy or sell for itself securities that it also recommends to clients. Consult with your financial advisor prior to making any changes to your portfolio. To contact Fagan Associates, Please call (518) 279-1044.