President Biden has signed the SECURE 2.0 Act, which will go into effect this year.  Here are some key take aways from the new law that could potentially impact our clients:

Some other notable retirement plan contribution limits that have changed in 2023:

Please give us a call at (518) 279-1044 if you have any questions regarding your accounts, the new SECURE Act or would like to update your contribution limits. 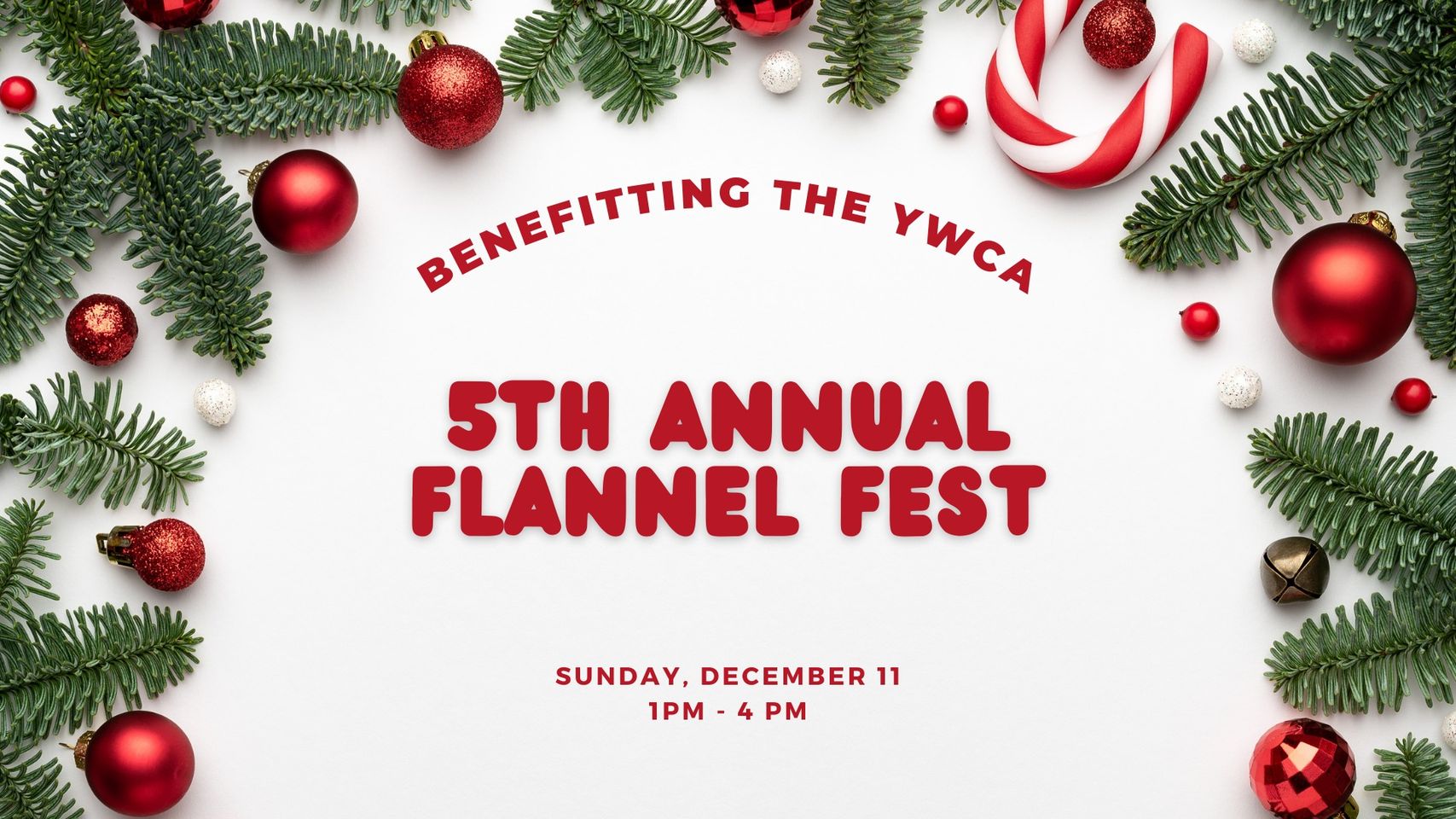 Admission is easy: bring a pair of women's pajamas (larger sizes preferred) to donate to The YWCA. As an additional way to bring holiday cheer, bring one of the following items to donate & your first drink is on us: gift cards (Price Chopper, Wal-Mart, Dunkin Donuts or Target); wrapping paper or gift bags; hats, scarves, gloves or mittens.

Also highly encouraged, but not required (but it kind of is) is to wear your favorite flannel

There will be a cash bar, food, 50/50, raffles &, of course, holiday music. We can't wait to see everyone there for what is sure to be a great Sunday Funday! 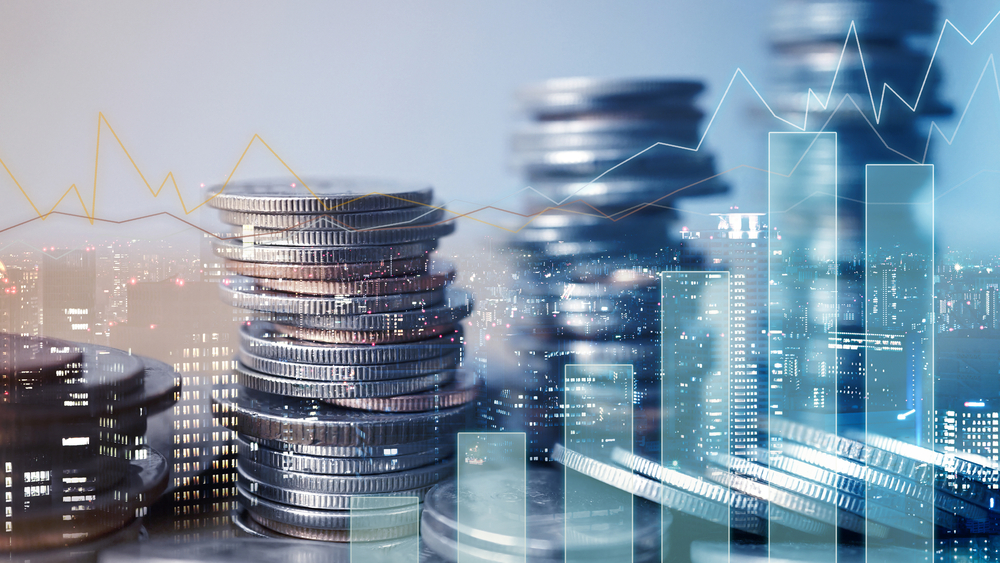 As represented by the Bloomberg U.S. Aggregate Bond Index, returns over the past decade in fixed income can be described only as abysmal. The average annual return of the fund that tracks this index, the iShares Core US Aggregate Bond ETF (AGG) has been less than one percent. However, in part, this low interest rate environment which we appear to be exiting has also been partially responsible for the outsized returns in the equity markets as over the past decade the S&P 500 (SPY) has returned an average in excess of eleven percent.

Excluding expenses, a portfolio with a weighting of 60% in the SPY and 40% in AGG would have returned approximately seven percent per year. This assumes returns of 11% and 1%, respectively. To achieve that same return in today’s environment, with interest rates on U.S. Treasuries (fixed income) hovering near four percent, the average annual return of equities (SPY) must only be at or above 9.33%.

Moreover, in order to maintain their standard of living as well as principal over a full economic cycle, many retirees project to take annualized distributions of five percent on their principal balance. Over the past decade that individual would have had to have had 76.67% of their portfolio invested in equities. Today, with the rise in interest rates, that percentage could be reduced to 56.66%.

If history is any guide, it appears as if the TINA (There is No Alternative) era is over, at least for a while. Upon doing some research we found that since 1950 the average interest paid on the 10-year U.S. Treasury Note has been above four percent 75% of the time.

The conclusion in regard to the above is that over the next decade investors can expect to extract a larger percentage of their total return from the fixed income component of their portfolio. Savers are finally being rewarded.

Keep in mind that when retirement planning, the negative impact of inflation must be considered.

Historically, the S&P 500 has gone on to realize above-average and above-median returns during the six- and 12-month periods following unusually low readings for bullish sentiment and the bull-bear spread. Unusually high bearish sentiment readings historically have also been followed by above-average and above-median six-month returns in the S&P 500. The S&P 500 has underperformed following periods of below-average neutral sentiment, though the link is weaker.”

Bad news for Nike is most likely good news for inflation as the shares of the footwear and athletic/athleisure apparel manufacturer slumped Friday after the company met earnings, but saw its inventory rise 44% to $9.7 billion. Nike blamed the bloated inventory numbers on supply chain disruptions. To that we would add a consumer that has transitioned from a stay-at-home environment, one where a lot of time was spent online making purchases to one in which they are getting out and doing things. Either way, we believe that Nike will have to severely discount their wares which should help reduce the level of inflation over the next quarter or two. This weak retail environment echoes that of Target and shipping giant FedEx.

Please note that all data is for general information purposes only and not meant as specific recommendations. The opinions of the authors are not a recommendation to buy or sell the stock, bond market or any security contained

therein. Securities contain risks and fluctuations in principal will occur. Please research any investment thoroughly prior to committing money or consult with your financial advisor. Please note that Fagan Associates, Inc. or related persons buy or sell for itself securities that it also recommends to clients. Consult with your financial advisor prior to making any changes to your portfolio. To contact Fagan Associates, Please call 518-279-1044.